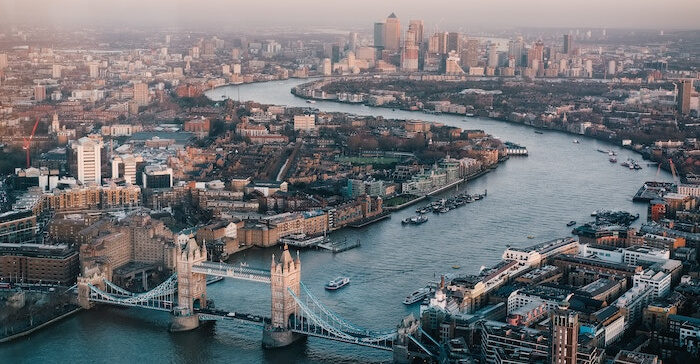 Get some rest this evening and dream of the exciting week of competition ahead! 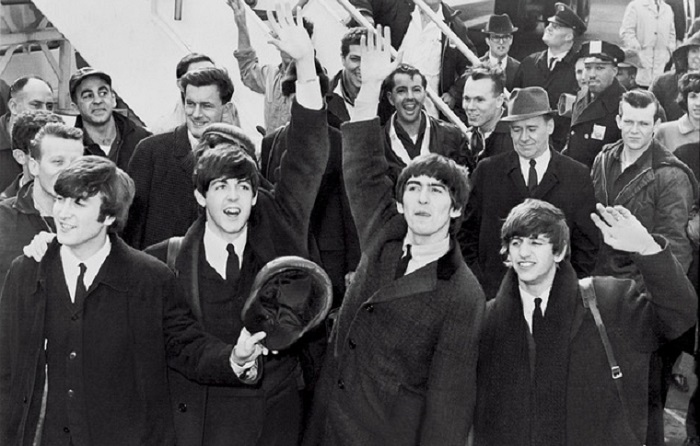 The home of the International Eisteddfod is the idyllic small town of Llangollen in North Wales. The main competitions are held in the 3800 capacity Royal International Pavilion, with activities on the Outside Stages, as well as public performances in the town and a number of locations across North East Wales.

Recover from jet lag and get your game face on. Light sightseeing and team building activities. 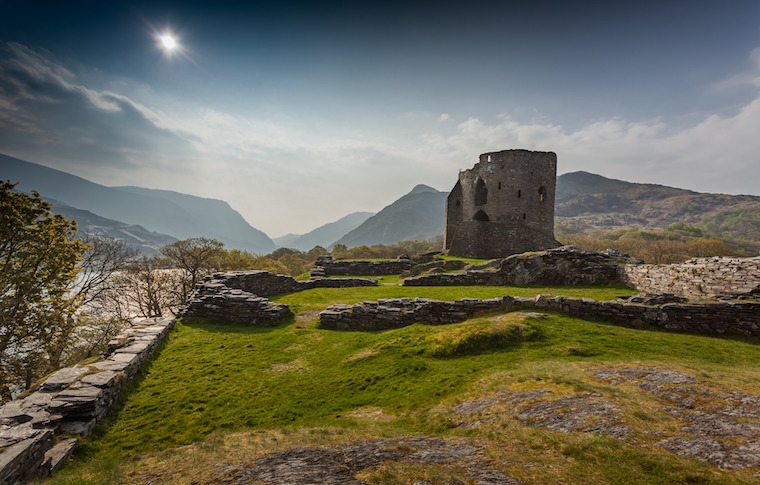 July 12: Travel to Lichfield by private motor coach (~2hrs) to attend the Lichfield Music Festival. Lunch and festival activities, followed by an afternoon rehearsal (3:30-5:30pm) and snack. Tonight, iSing will give an evening performance (6-7:00pm) at St Mary’s, a very beautiful converted arts space in the mezzanine of a former church. Dinner in Lichfield and overnight at the Cathedral Hotel. 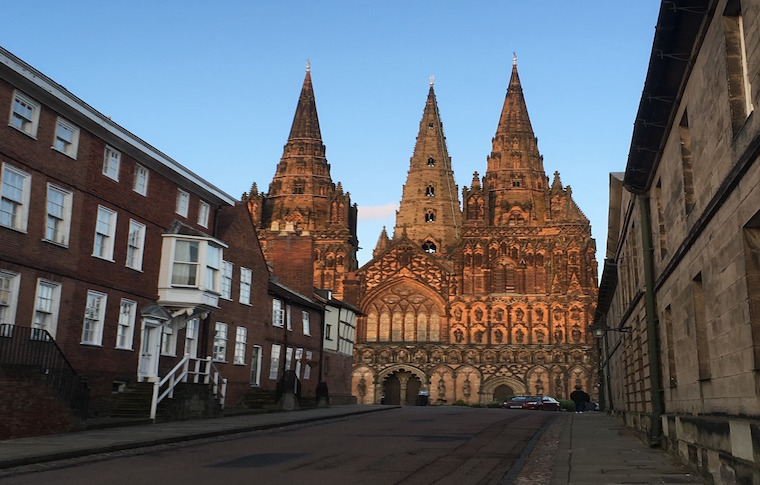 July 13: Travel to Stratford-upon-Avon (~1hr), home to Shakespeare’s birthplace. We will tour Anne Hathaway’s Cottage (home of Shakespeare’s wife), Hall’s Croft (owned by Shakespeare’s daughter and her husband), as well as the beautiful Holy Trinity Church where Shakespeare was baptized.

Experience a traditional Afternoon Tea at the Fourteas, an experience much beyond the food and drinks it involves. The Fourteas is a 1940’s vintage tea room with respective ambiance and nostalgic feel, where you will feast on a selection of fingers sandwiches, scones with clotted cream and jam as well as a selection of cakes (specific allergies and special dietary requirements will be accommodated!), while enjoying a pot of tea brewed with the very popular Fourteas loose leaf blend.

Next, we jump straight into Shakespeare’s words with a workshop at the Shakespeare Centre, and last but not least, discover the private and public areas of the Royal Shakespeare Theatre through an interactive behind-the-scenes tour.

The Comedy of Errors

“So I to find a mother and a brother
In quest of them, unhappy, lose myself”

Synopsis: How do any of us really know who we are? A man arrives in a strange town only to find that everyone knows his name, but thinks he’s someone else. A woman wonders why her husband is not the man he was, but starts to rather like it. Confusion mounts as everyone uncouples from themselves. Will they ever find themselves again? And do they really want to?

Shakespeare’s The Comedy of Errors, a fairytale farce of everyday miracles, mistaken identity and double vision, is directed by comedy master Phillip Breen. 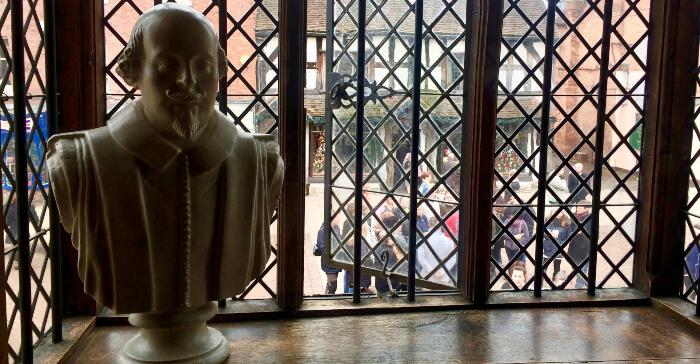 July 14: This morning in Oxford you will get first-hand experience Punting on the Thames, including a brief lesson and free time to navigate freely. See several Harry Potter and Alice in Wonderland sites including Christ Church College.

This afternoon, hop aboard the train to London, arriving at Paddington Station.  After stopping at the hotel, we will meet our Blue Badge Guide who will bring all of London’s history, ceremony, and pageantry to life in a walking tour of: Parliament, Westminster Abbey, Downing Street, The London Eye, The River Thames, Buckingham Palace, and Big Ben. 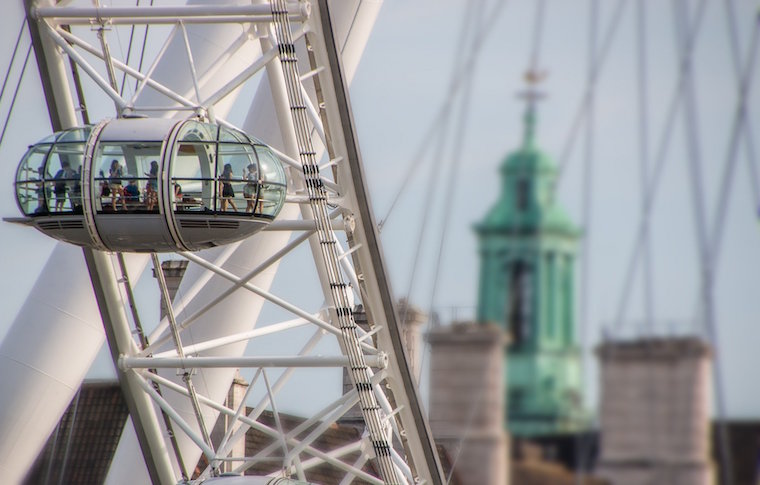 July 15: Today is a full-day of sightseeing in London. Start the morning with a visit to the British Museum to take in some of England’s most extraordinary treasures. Lunch in Borough Market at London Bridge. Afternoon options include a behind-the-scenes tour of Shakespeare’s Globe Theater and visit to the Tate international and modern art museum.

Dinner in the West End, followed by a brand-new production: The Prince of Egypt.

Journey through the wonders of Ancient Egypt as two young men, raised together as brothers in a kingdom of privilege, find themselves suddenly divided by a secret past. One must rule as Pharaoh, the other must rise up and free his true people; both face a destiny that will change history forever.

Based on the acclaimed DreamWorks Animation film, and featuring the Academy Award®-winning, chart-topping song When You Believe, THE PRINCE OF EGYPT is an exhilarating, powerful and joyous celebration of belief and the human spirit. 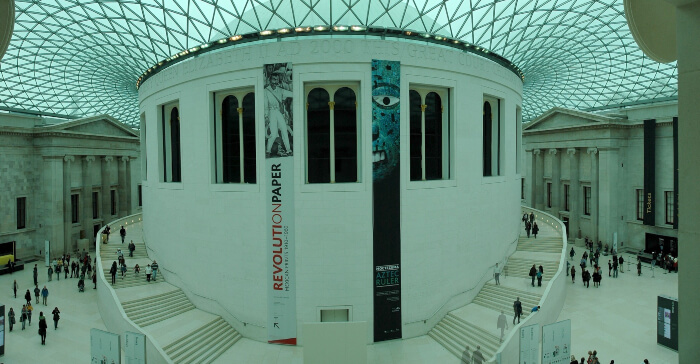 July 16: Masterclass! More details to follow on this workshop as well as possible concert opportunity in London.

Sightseeing in London continued… including the Churchill War Rooms where you will discover the life and legacy of Winston Churchill in the bunker and museum, and the Victoria & Albert Museum, the world’s leading museum of art and design. 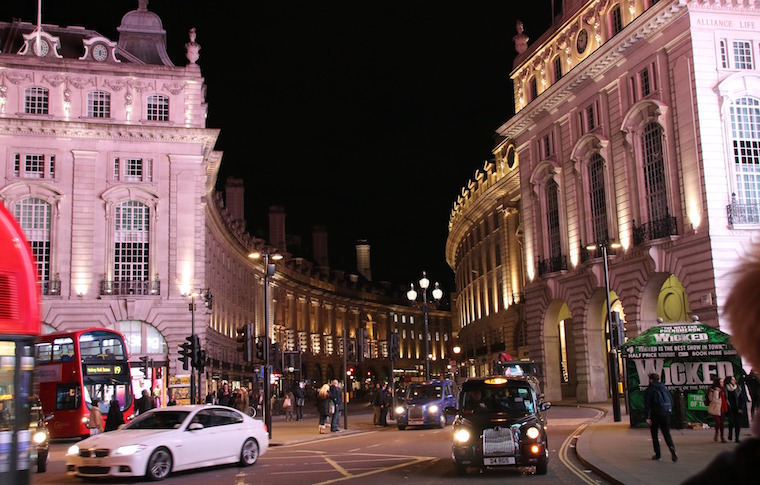 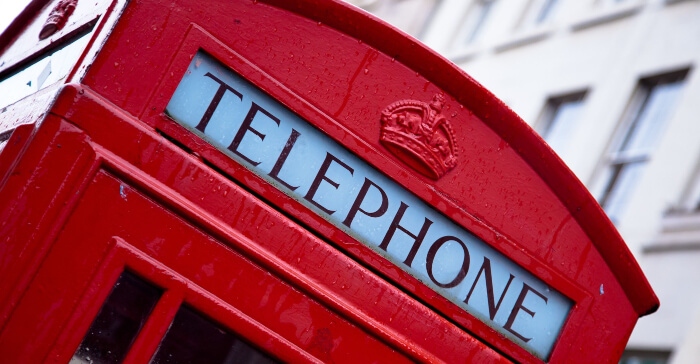